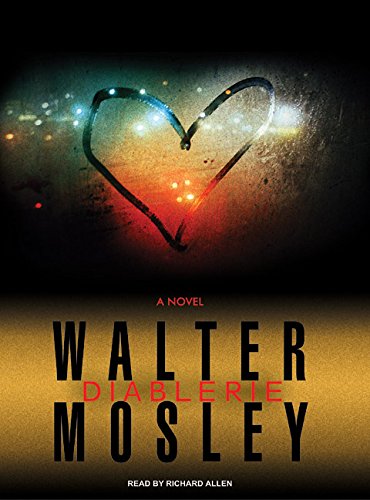 A taut and suspenseful thriller that follows Ben Dibbuk as he unravels a mysterious plot against him initiated by his own wife, Mosley's latest effort is captivating. Richard Allen's reading, however, is not quite suitable—not because he isn't clear or doesn't reads well, but because his deep and rich tone that sounds almost classically trained doesn't suit the common, everyman character of Dibbuk. Allen's narration creates a disconnect from the story, and he fails to capture the essence of this thrilling tale with characters whose voices only vaguely resemble those of Mosley's text. Though there is an underlying tension created at the very onset of the story, Allen is simply not the right choice for this particular reading.