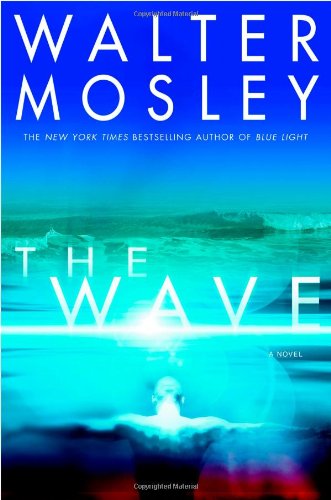 Bestseller Mosley's latest foray into allegorical SF is reminiscent of his 1998 novel, , but it isn't nearly as rich and captivating. How should the book's hero, Errol, react when his late, beloved father reappears as a younger, ecstatic, incomplete version of the father's former self? How should the government respond when nearly invincible reanimated bodies claiming to be portions of a primordial life-form appear in our midst, out of an immense wave? And how can that life-form, which strives only for harmony, connect with us if it can't make itself understood to the fanatical military doctor, who takes Errol and his father prisoner, and is developing a poison to exterminate the peaceful newly arisen dead lest they overwhelm the human population? Mosley fails to sustain the deep, meaningful tone that would have brought this pensive tale to life. Even various sexual encounters and communions with the vast universe lack passion. This wave is fast and small, but it leaves little behind in its wake.