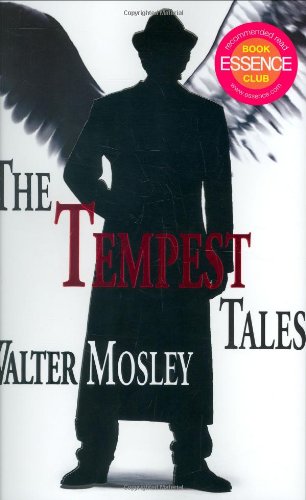 Mosley, best known for his gritty Easy Rawlins mysteries, explores cosmic questions of justice and redemption in this odd tale of Tempest Landry, a black man shot dead by police when they thought he was pulling a gun. Landry throws the afterlife into turmoil by refusing to accept St. Peter’s judgment that he must spend eternity in Hell. Three years after his death, Landry is returned to Manhattan, with a new face and an angel named Joshua to watch over him. As Landry sets up one morally complex situation after another, Joshua engages him in discussions of situational ethics, trying to get Landry to accept that he is a sinner and deserves damnation. Eventually, Landry recruits Satan himself in his cause. The interesting concept is not matched by its execution, but some readers may find Landry a humorous creation and appreciate his eventual solution to his dilemma.