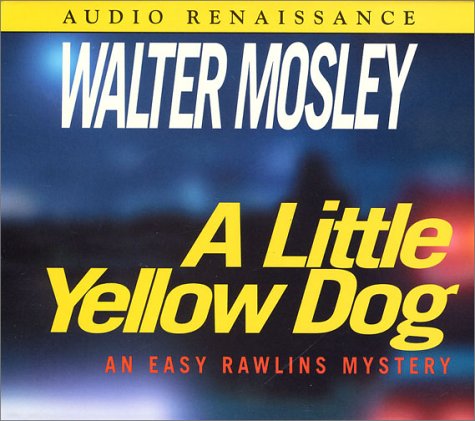 "You had to kill someone white to get any kind of news splash in the '60s," Easy Rawlins says of Los Angeles. In this fifth installment in the Easy Rawlins series, Mosley has allowed his character to evolve with age (the first book in the series took place in the mid-'40s). Tired of the street life, ex-hustler Rawlins has carved out a life on the straight and narrow, working for a public school and trying to raise his two adopted children. When the police suspect him of murder, he relies on his old street connections to help him out. Mosley is a master of dialogue and his quick-witted narrative is full of Chandler-esque twists. Weinberger is a natural Easy. With a voice that has the gravel of Jack Webb (minus the stiffness) and the confidence of Morgan Freeman, Weinberger takes listeners on what should be a smooth and exhilarating ride. However, the narration is riddled with so many small but distracting errors and slight misreadings that it shatters the suspension of disbelief. With a little more attention in the post–production phase, this fine, nine-hour foray into drama, intrigue, sex, hustling and murder could have been great.