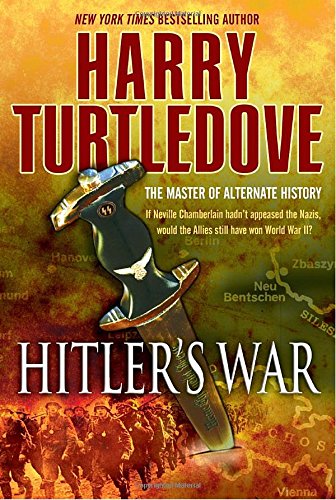 Alternate historian Turtledove ( ) brings the deprivations of war to life in this vision of a very different WWII. After Konrad Henlein is assassinated in Czechoslovakia in 1938, France and England refuse to condone Hitler's plans for annexation, so he invades instead. American Peggy Druce, caught behind the lines, gets a firsthand look at the period military hardware and nationalistic mindsets that Turtledove so expertly describes, though readers looking for more characterization or plotting may be disappointed. Action in the Spanish Civil War and on the Mongolian border muddy the waters, possibly setting up for a clearer plot in subsequent volumes. Until Turtledove reveals more of the direction this scenario will take, there is little to differentiate it from many of his other novels.