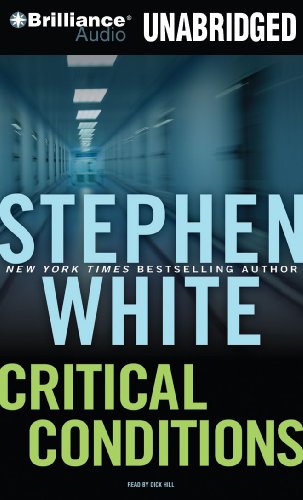 Psychologist Alan Gregory is brought in to evaluate 15-year-old Merritt Strait after her attempted suicide. The teenager has had a complicated life: her stepsister is dying from a heart ailment that might be helped by an experimental treatment, but that treatment isn't covered by the family's HMO. When the head of said evil HMO is shot and killed, the evidence points toward Merritt as the prime suspect. Alan, along with his police friend (and Merritt's uncle), Sam Purdy, begin an investigation that will expose blackmail, extortion and dark family secrets. The usually reliable Dick Hill gives a disappointing performance; his overall delivery is so low-key and measured that he doesn't bring the energy necessary to spark this thriller to life.