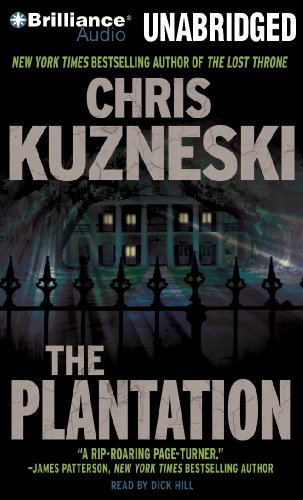 Kuzneski's novel is swiftly paced but so sophomoric and offensive it makes look like a plea for racial understanding. An army of militant black men kidnap the white descendants of slave owners and transport them to a secret island compound. There, the girls and women are beaten and raped and the men sadistically tortured before being shipped to Africa to serve as slaves to black families. But the militants make a big mistake and kidnap Jon Payne's love. He and his best bud, David Jones (one of only two token heroic black characters), were part of a bloodthirsty “elite military fighting team.” They enlist their teammates for a take-no-prisoners attack on the island. Though this nonsense doesn't deserve a first-class rendition, that's what it gets from Dick Hill, who delivers it with enough enthusiasm and performance skill to make the irresponsible material seem thrilling enough to be almost acceptable.