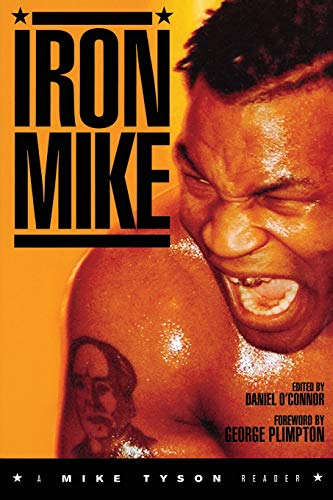 This anthology paints a varied and even-sided portrait of the enigmatic heavyweight's career. Arranged chronologically, the essays cover Tyson and other characters in his life from the time that he was training with Cus D'Amato to the prefight antics this past June. Though many of the essays are vehemently either pro- or anti- Tyson, the reader gets a fair and fairly complete picture of Tyson as, for the most part, the opinions in the pieces are varied. There are many quality articles by famous writers, including Joyce Carol Oates and Robert Lipsyte, but perhaps the most interesting essays are penned by associates of Tyson, including Jose Torres (light heavyweight champion, a former Boxing Commissioner, Tyson biographer, and D'Amato protégé) and Rudy Gonzales, Tyson's chauffeur, whose piece from (coauthored by Martin A. Feigenbaum), about how Don King's camp wooed Tyson and helped end his marriage, is one of the most compelling and insightful entries here. The book loses steam about three quarters of the way through—just as Tyson's career itself declined and the fighter became a caricature of himself. Everything up to the Tyson-Lewis prefight news conference is included, but because it lacks a final article about the humiliating and potentially career-ending fight, this otherwise strong work feels incomplete.