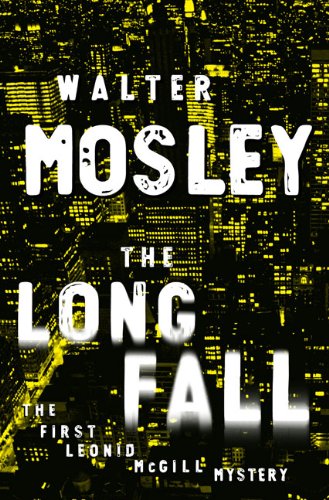 Mosley leaves behind the Los Angeles setting of his Easy Rawlins and Fearless Jones series ( , etc.) to introduce Leonid McGill, a New York City private detective, who promises to be as complex and rewarding a character as Mosley’s ever produced. McGill, a 53-year-old former boxer who’s still a fighter, finds out that putting his past life behind him isn’t easy when someone like Tony “The Suit” Towers expects you to do a job; when an Albany PI hires you to track down four men known only by their youthful street names; and when your 16-year-old son, Twill, is getting in over his head with a suicidal girl. McGill shares Easy’s knack for earning powerful friends by performing favors and has some of the toughness of Fearless, but he’s got his own dark secrets and hard-won philosophy. New York’s racial stew is different than Los Angeles’s, and Mosley stirs the pot and concocts a perfect milieu for an engaging new hero and an entertaining new series.