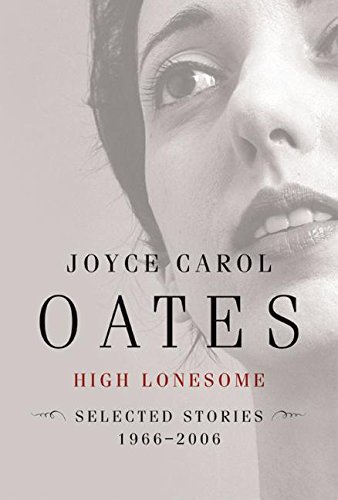 This hefty collection, featuring 10 new pieces along with stories culled from four decades, further establishes the prolific and wide-ranging Oates as a gifted chronicler of American culture. The theme of girls and women preyed upon by violent men appears repeatedly, as in the much-anthologized "Where Are You Going, Where Have You Been?" (1970) but also in lesser-known pieces like "Small Avalanches" (1974), which turns the tables, as a 13-year-old girl, nimble and laughing, evades a middle-aged, panting lech on a deserted path. Several stories feature characters whose mental instabilities lead to violence, as in "Last Days" (1984), in which a brilliant, manic college student with a Messiah complex assassinates a rabbi, then turns the gun on himself. Though Oates's world is often ugly, she also displays a more fanciful (if still creepy) impulse; the recent piece "Fat Man My Love" finds actress "Pippi" (indubitably Tippi Hedren) puzzling over the director (an unnamed Hitchcock) who both created and ruined her career. While the lurid events of some stories have a ripped-from-the-headlines feel, Oates is never merely sensational, tracking hidden motives and emotions with a sharp eye for psychological detail—everything conveyed in lucid, rhythmic prose. However much is made of her prodigious output, it's the consistent quality of the work that lifts Oates into the literary pantheon.