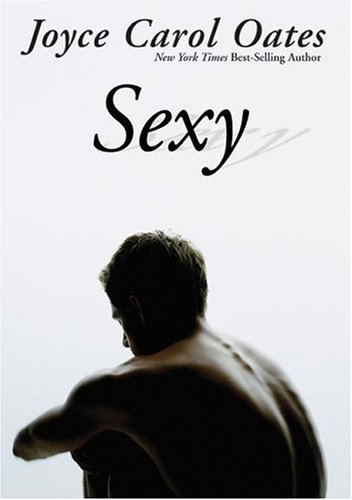 As she did in , Oates once again explores the link between sexuality and aggression as she delves deep inside a vulnerable 16-year-old's psyche. Structured in short, introspective chapters, the novel unfolds entirely from the third-person point of view of shy high-school swim team member, Darren Flynn, who has suddenly turned handsome, popular and "sexy." Darren is taken aback when his usually "formal" English teacher, Mr. Tracy, acts overly friendly one afternoon, gives Darren a ride home from school and asks the teen to address him by his first name. Darren tells himself that the incident means "nothing," but becomes more uneasy when the English teacher gives him a higher grade for the semester than he deserves. Meanwhile, some fellow swimmers who did not fare as well in English hatch a plot against Mr. Tracy that involves fabricating lies about him being a gay child molester. The boys' lies have a snowball effect, threatening Mr. Tracy's career. Rather than delineating the lines between right and wrong, truth and falsehood, Oates uses the uncertain teen's viewpoint to mine the gray area, inviting readers to draw their own conclusions about the events. The author's open ending, in the aftermath of a tragedy, raises thought-provoking questions about whether Darren is a hero or a coward and whether the tragedy has changed his perception of the world. Ages 14-up.