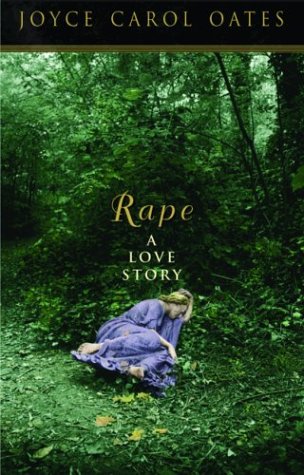 Prolific Oates ( ; ; etc.) explores sexual violence and its aftermath in this taut, harrowing novella. Teena Maguire, a pretty, 30-something widow, is on her way home from a party when she is beaten, gang-raped and left for dead. She survives the attack, which her 12-year-old daughter Bethie witnesses, but as only a husk of her former self (" ," she thinks of herself, " "). It is to Bethie, then, that the task of caring for her falls: "If Momma could sleep, that was good. It was your duty to let her sleep." Oates draws on shifting, often fragmentary points of view to tell the story of the days before and after the rape, including that of Teena's lover, Ray Casey, whose feelings have changed since the attack; Walt Pick, the father of two of the rapists; Harriet Diebenkorn, the deputy prosecutor who fails Teena in the preliminary hearing; and Bethie, whose affecting chapters are written in the second person. Redemption of a sort is offered in the form of John Dromoor, a young police officer whose concern for Teena is matched by his desire for justice. When a slick Buffalo defense lawyer devastates Teena on the witness stand, Dromoor takes matters into his own hands. This is where the story truly chills, as the attackers fret about their future and Dromoor slowly exacts a cool vengeance. The love story is Bethie's—a haunting affection born of a terrible crime. The effects linger, despite the book's brevity.