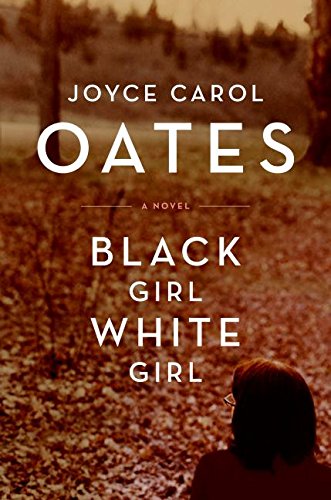 In 1975, racial tension still runs high at Genna Meade's mostly white Schuyler College in Pennsylvania. Her outcast black roommate, Minette Swift, is a D.C. preacher's daughter; Genna is descended from the college's founder. Minette misses home desperately; Genna, in contrast, avoids her "hippie" mother's phone calls while yearning for a visit from her absentee father, activist lawyer Maximilian Meade. Despite their differences, the girls muster an effortful friendship, due to the near-fetishization of black culture that Genna's parents have inculcated in her. When racist incidents begin to plague Minette, Genna tries to protect her, but Minette lapses into an antisocial, dangerous depression. Meanwhile, Genna has her own problems—she's gradually piecing together clues to a mystery whose solution may lie far too close to home for comfort. Eventually, Minette's downward spiral prompts a shocking epiphany for Genna that will alter the course of her family's life. Oates bravely grapples with the fallout of the Civil Rights movement, the early '70s backlash against Summer of Love optimism, and the well-intentioned but ultimately condescending antiracist piety of privileged white liberals, but this anecdotal novel feels slight compared to her best work.