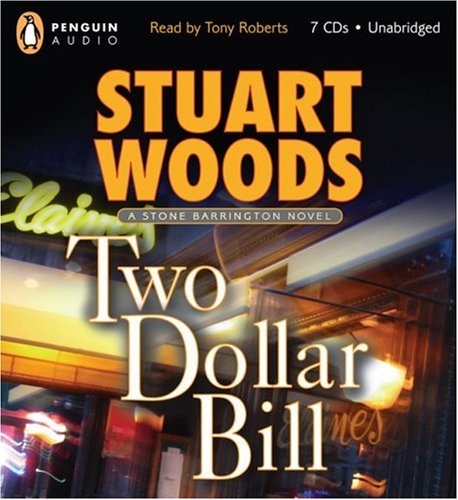 Fans of Woods's ex-cop turned lawyer, Stone Barrington, will not be disappointed in this latest entry in the series. This time out, Stone becomes involved with a loud-talking Texan improbably named Billy Bob Barnstormer. It isn't long before Stone regrets ever being introduced to Billy Bob, especially when he leaves a dead body in Stone's guest room. But that is only the beginning of a tale that finds Stone, along with his best friend, Dino Bacchetti, following a twisted trail as they attempt to capture Billy Bob, who, it turns out, is much more dangerous than Stone could ever have imagined. Narrator Roberts slips comfortably into his performance, bringing a nice, down-to-earth quality to his portrayal of Stone. He is equally at home in his characterizations of Stone's recurring circle of friends, giving each a distinct voice and personality. Roberts's slightly over the top, good old boy portrayal of Billy Bob works well, and he nicely shifts his performance as the likable, backwoods-sounding Texan changes and his true sociopathic tendencies rise to the surface. Roberts is also adept at handling Woods's dialogue, providing some laugh-out-loud moments in his delivery of the banter between Stone and Bacchetti.