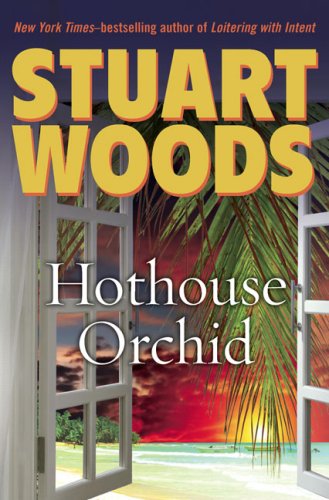 Bestseller Woods piles on the coincidences in his modestly entertaining fifth thriller to feature CIA agent Holly Barker (after ). When Holly returns home to Orchid Beach, Fla., where she was once chief of police, she's reunited with both welcome and unwelcome figures from her past. Renegade ex-CIA agent Teddy Fay, sporting a new identity, has chosen to settle in nearby Vero Beach. Lauren Cade, a former military comrade, is now a sergeant with the Florida State Patrol. Holly is shocked to learn that James Bruno, her former commanding officer who was tried and acquitted of raping Lauren and who once tried to rape Holly herself, is Orchid Beach's new police chief. Holly's not so shocked to learn that a serial killer and rapist is at work in the area. Woods glibly lets the reader stay well ahead of the legal posse tracking the killer while still keeping a card or two up his sleeve. Playful dialogue and romantic sexual escapades lighten the atmosphere.