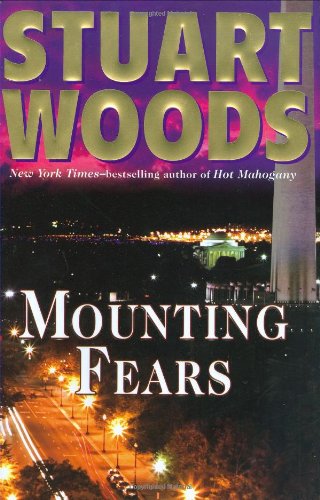 In bestseller Woods’s uninspired sixth Will Lee thriller (after ), the incumbent U.S. president, William Jefferson Lee, faces a series of crises in an election year: his vice president has died during surgery; a nuclear warhead is missing in Pakistan and believed to be in the hands of a terrorist group possibly connected to al-Qaeda; and an independent presidential candidate, a charismatic minister, has erased Lee’s once significant lead in the polls. To make matters worse, Lee’s newly appointed vice president, the former governor of California, has got himself entangled in a messy divorce as well as a sordid love triangle that, if exposed, could become front-page fodder for the tabloids and all but destroy Lee’s re-election bid. While Woods exhibits his usual brilliant sense of pacing, two-dimensional characters, a mechanical plot and an improbable ending far from satisfy.