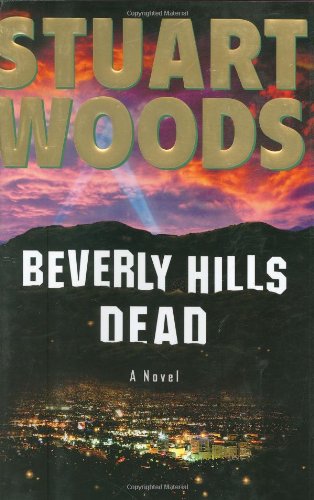 In this tepid sequel to 2004's , bestseller Woods revisits the late 1940s but fails to realistically evoke the era of the HUAC hearings, Hollywood blacklists and the waning days of big studios and the star system. Demoted L.A. detective Rick Barron recently quit the force to head security for Centurion Studios and has now morphed into the studio's head of production. Using this new power at the studio, Rick is in charge of selecting leading actors and scouting settings for a gritty western written by famous playwright Sidney Brooks. Centurion is a worthy stand-in for the typical studio of the era, but the Hollywood blacklist story and the untimely disappearance of one of the stars is familiar territory, and Woods doesn't break any new ground. Longtime fans of Woods's Stone Barrington series are sure to enjoy certain aspects of the story, but newcomers are likely to be disappointed.