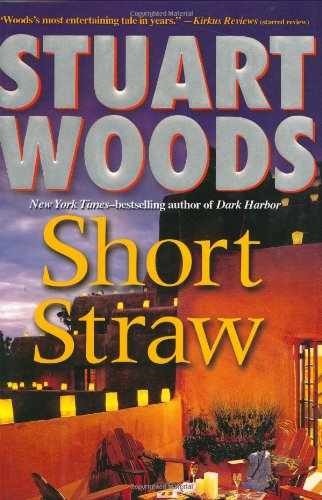 At the start of this taut tale of a very bad woman out to fleece a very good man from bestseller Woods, Santa Fe, N.Mex., lawyer Ed Eagle wakes up one morning with a terrible hangover and a missing wife. After a few phone calls, it turns out that not only has his wife, Barbara, disappeared, she's in the process of taking $5 million of his money with her. Ed, who met Barbara in an earlier Woods novel, (1992), knew she was a shady character, but she was also beautiful and fabulous in bed so he married her. He hires a couple of PIs to find her, but every time they catch up with the unrepentant Barbara, she shakes them off and gets away. She's the most compelling character in the book, willing to go to any lengths, including murder, to keep the money. Scarcely an excess word gets in the way of the briskly moving plot.