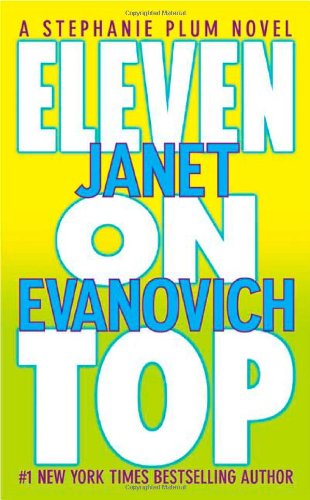 New Jersey bounty hunter Stephanie Plum (last seen in 2004's ) stumbles out of the gate due to some forced humor, but she eventually hits her usual entertaining stride in a tale that includes exploding cars, volatile wedding preparations and heated romantic entanglements. Stephanie decides to quit her job and seek less dangerous work after receiving a couple of disquieting notes. But the notes turn to threats and attacks, and she learns that her ineptitude is not confined to bounty hunting but transfers well to a succession of low-paying, sometimes humiliating jobs. After taking on Stephanie's previous duties, sidekick Lula naturally calls on Stephanie to lend a hand so that her bounty hunting travails continue unabated. Foul-mouthed Lula proves to have some pretty brutal ideas about how to bring 'em back. Bestseller Evanovich may be performing the same tricks over and over at this point in the series (the bumbling sleuth act, sexual-tension jokes, etc.), but most readers will find this a pleasing romp.