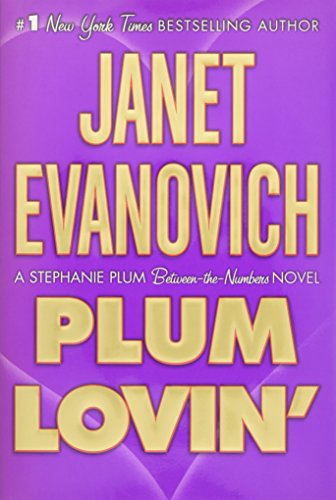 In this tart and hilarious "between-the-numbers" Stephanie Plum novel from bestseller Evanovich ( ), the Jersey bond enforcement agent, who already has two guys in her life (cop Joe Morelli and bounty hunter Ranger), reconnects with Diesel, a third heartthrob. Diesel offers Stephanie a deal: if he lets her find Annie Hart, a relationship coach who's become a big-ticket bond on Stephanie's Most Wanted List after fleeing a charge for a robbery she didn't commit, then Stephanie can do Annie a big favor by playing Cupid for a number of Annie's lovelorn clients, including a shy butcher, a desperate vet, an overworked single mom, a 30-something virgin and the marriage-phobic fellow who just happens to be Stephanie's pregnant sister's boyfriend. Diesel and Stephanie's short but sweet adventure ends on a teasing note that will leave fans hungry for the next juicy Plum-a-thon.