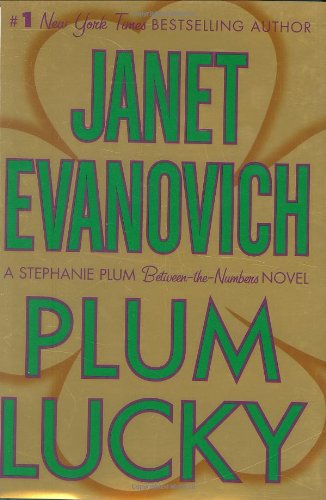 In bestseller Evanovich’s breezy third holiday novella (after ), Stephanie Plum’s kooky Grandma Mazur finds a duffle full of money on the street and hightails it to Atlantic City. When Stephanie learns that the money was stolen from Delvina, a notorious Trenton mobster, she and her friend Lula head off in pursuit. In Atlantic City, the Jersey bounty hunter discovers she’s not the only one after Grandma after meeting Snuggy, an ex-jockey who originally stole the money and is convinced he’s a leprechaun. With her on-again off-again boyfriend Morelli tied up with a murder case and the sexy Ranger otherwise occupied, Stephanie turns to the mysterious Diesel for help. As she tries to keep Grandma safe and fend off the advances of Diesel amid the slot machines and craps tables, Stephanie realizes she may be in over her head. With her trademark wit, cast of eccentric side characters and hilariously absurd plot twists, Evanovich treats her fans to a delightful miniadventure sure to whet their appetites for the next full-length Plum escapade.