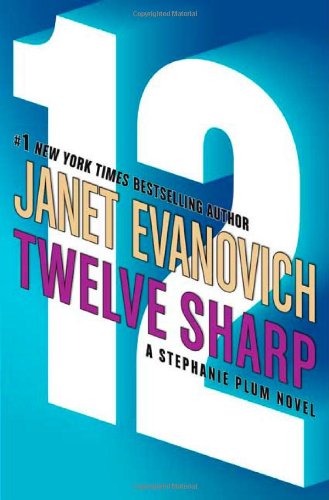 The mixture of slapstick and gunplay that has put Evanovich's series about a sassy, less than competent New Jersey bounty hunter at the top of bestseller lists once again works its magic in Stephanie Plum's latest caper (after 2005's ). Stephanie, who freely admits her failings as a hunter of fugitives, faces a growing work backlog that threatens the continued existence of her job. Her clumsy efforts to clear some cases, along with the help of her outrageous colleague, Lula, result only in their adding another sad sack to the office payroll—a forlorn shoe salesman who's talked off a ledge by Stephanie's offer of a position as file clerk. Stephanie's ambivalence toward the two men in her life becomes harder to maintain when one of them, the mysterious Ranger, is accused of kidnapping his own daughter. Countless over-the-top scenes, including one at a funeral parlor, will delight longtime fans.