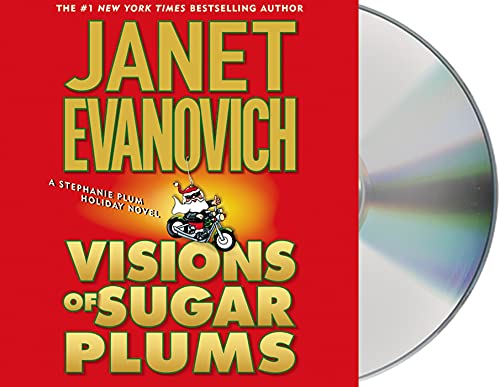 Fans of the Stephanie Plum series won't be disappointed with this wonderful adaptation of Evanovich's Christmas tale. Although it's somewhat less creative than some of her other novels, this is still an amusing tale. The story begins with the mysterious arrival of Diesel, a tall, handsome stranger who appears in bounty hunter Stephanie Plum's kitchen. He's caught Stephanie at a bad time: not only is she woefully behind on her Christmas shopping, but she hasn't been able to locate bail-jumper Sandy Claws. As usual, she's got family problems, too. Her sister is pregnant, her grandmother has a new boyfriend and her mother is drinking more than usual. Listeners who aren't familiar with Evanovich's cast of characters may find this adaptation a little hard to follow at first. However, the recitation—complete with a dead-on old lady voice for Grandma and squeals from the elves—is so vivid that listeners will soon recognize the different voices and characters. Actress and veteran audio reader King's command of language and pacing is evident, and the three hour adaptation flies by.