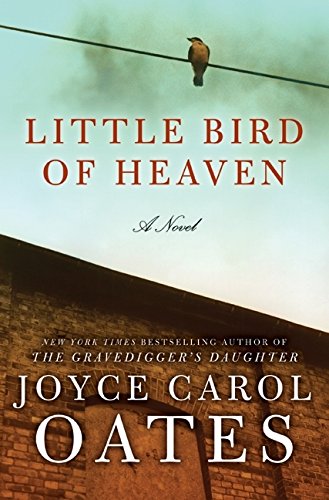 Beneath the Sturm und Drang of Oates's third book of 2009 is the archetypal fairy tale: beauty and the beast. The beauties are the narrator, Krista Diehl, and Zoe Kruller, a waitress and singer who was murdered in Sparta, N.Y., in 1983. The beasts are the men, most notably Krista's father, Eddy, who, as Zoe's lover, is suspected in her murder, and Aaron Kruller, who discovers his mother's body and grows up repressing the thought that his father might have killed her. While the women are torn between attraction to the men and the need to escape them, the men must eventually be blooded, psychically and, in Eddy's case, physically. Eddy starts out a predator, with “tufts of animal-hair” sticking out of his undershirt, and ends up at the wrong end of a barrage of police bullets. While Zoe's murder and Eddy's suicide-by-cop five years later are the story's anchors, the heart of this novel is how Krista and Aaron are drawn together, however briefly. Oates unfolds the central gothic intuition—that beauty and the beast are complements—in a way that Charlotte Brontë would highly approve.