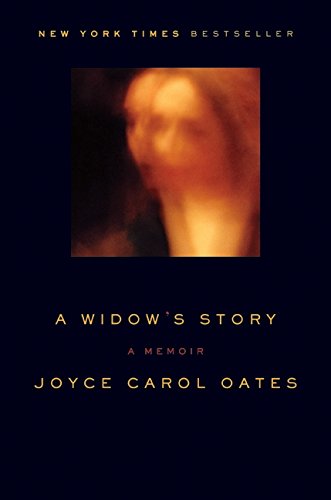 A Widow's Story: A Memoir

Early one morning in February 2008, Oates drove her husband, Raymond Smith, to the Princeton Medical Center where he was admitted with pneumonia. There, he developed a virulent opportunistic infection and died just one week later. Suddenly and unexpectedly alone, Oates staggered through her days and nights trying desperately just to survive Smith's death and the terrifying loneliness that his death brought. In her typically probing fashion, Oates navigates her way through the choppy waters of widowhood, at first refusing to accept her new identity as a widow. She wonders if there is a perspective from which the widow's grief is sheer vanity, this pretense that one's loss is so very special that there has never been a loss quite like it. In the end, Oates finds meaning, much like many of Tolstoy's characters, in the small acts that make up and sustain ordinary life. When she finds an earring she thought she'd lost in a garbage can that raccoons have overturned, she reflects, "If I have lost the meaning of my life, and the love of my life, I might still find small treasured things amid the spilled and pilfered trash." At times overly self-conscious, Oates nevertheless shines a bright light in every corner in her soul-searing memoir of widowhood. (Feb.)
close
Details