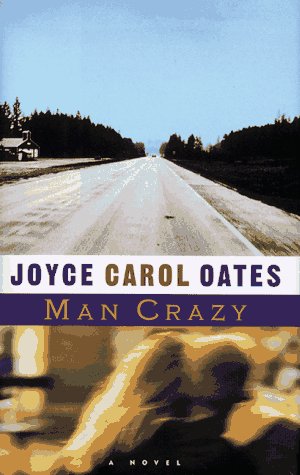 Narrator Ingrid Boone tells the story of her desperate, unbalanced young life in one long, breathless monologue, behind which the alert reader may hear echoes of such popular classics of mental illness as The Bell Jar and I Never Promised You a Rose Garden. Despite a few stock characters and gaudy plot flourishes, however, this harrowing tale by the prolific Oates (following the well-received We Were the Mulvaneys) crackles with dramatic intensity punctuated by beautiful turns of phrase. Ingrid is the daughter of sometimes loving but erratically violent parents. Her sluttish mother, Chloe, hangs on to her sanity by a thread, while her dashing but brutal pilot father, whom she rarely sees, is a fugitive from the law. The instability and neglect of her childhood leave Ingrid emotionally dissociated; only the contempt and torture she seeks and endures from the many men in her life make her feel alive. Late in the novel, it strikes her with the force of mystical revelation that she could learn to feel real when she is not in pain. Ingrid's story careens wildly through the back roads of rural New York, where she and her mother go into hiding, and where she first hears ghost voices. Later, there is her teenaged promiscuity, drinking and drug use as she searches for masculine love, even as she writes poetry and tries to find a norm for her existence. By the time of her catastrophic involvement with the leader of a Satanist biker cult, a walking tabloid headline who calls her ""Dog-girl,"" she is teetering on the edge of sanity. The bizarre twists and turns of Ingrid's life take on a hallucinatory intensity, but the one constant of the gripping story--the emotional deprivation that has scarred Ingrid for life--comes through with a fierce, burning clarity. (Sept.)
close
Details