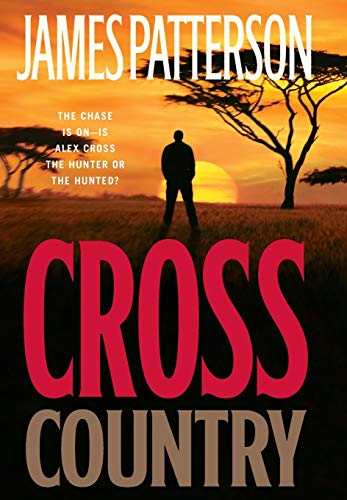 Bestseller Patterson’s 14th Alex Cross thriller doesn’t follow up on the plot threads left dangling in 2007’s concerning still-on-the-loose serial killer Kyle Craig. Instead, Cross, a Washington, D.C., police detective, takes on a very different quarry—a human monster known as the Tiger with ties to the African underworld. When the Tiger and his teenage thugs butcher writer Ellie Cox, her husband and children in their Georgetown home, Cross is devastated because Ellie had been his girlfriend in college. The Cox family massacre proves to be just the first in a series. Cross pursues the Tiger to Nigeria, where the profiler finds himself at the mercy of corrupt government officials who may be working with the Tiger. Spending less time than usual exploring his villain’s psychological backstory, Patterson delivers an atypical tale of James Bond–style revenge. Craig’s brief cameo toward the end suggests the series will resume its usual path in the next book.