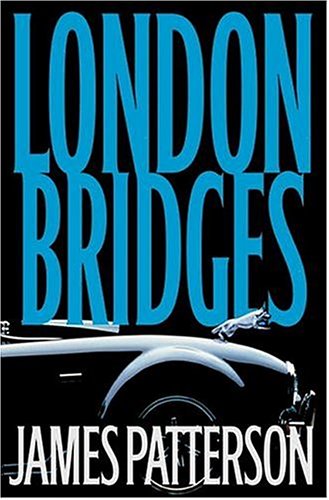 In his 10th adventure, Alex Cross, now working full time for the FBI, is confronted by two of his most deadly foes: the faceless ex-KGB agent from last year's , who's known as "The Wolf" and is threatening four metropolises with nuclear destruction; and the insane serial killer The Weasel, last seen in Patterson's . Patterson's action is fast and furious, and narrators Fernandez and O'Hare do a fine job of keeping up with him. O'Hare does especially well with his performance of The Wolf, giving the Russian-accented villain a calm, almost soothing vocalization that nicely counters his sadistic actions. Fernandez brings a warm humanity to Cross, especially in scenes with his family, giving listeners a break from the murder and mayhem that rule much of the book. The narrators' performances are accompanied by well-placed music and sound effects. Each chapter opens with an ominous ticking clock and an electronically distorted voice announcing the chapter title, a technique that at first seems fitting for the book's style and tone, but soon becomes more annoying than effective. Still, this one quibble will not stop Patterson's fans from thoroughly enjoying the latest installment in the Cross series.