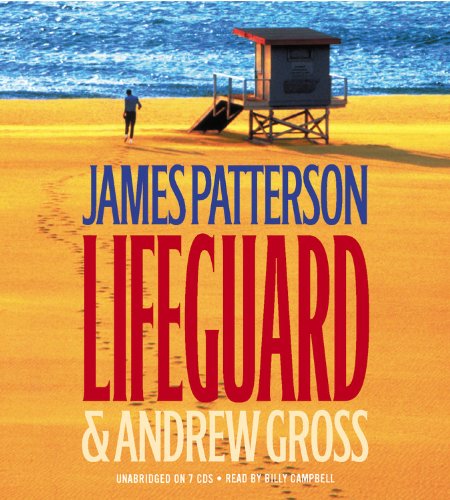 Campbell brings a strong presence as narrator to this latest thriller from collaborators Patterson and Gross. Part-time lifeguard/beach bum Ned Kelly meets the woman of his dream—rich and sexy Tess McAuliffe—and thanks to some old childhood friends, he has an opportunity to earn an easy, albeit illegal, $5 million by creating several diversions around town while his friends steal a fortune in art work. When the art disappears and his friends are murdered, Ned finds himself on the run as the FBI's number one suspect in the killings. The authors keep the story moving quickly, providing plenty of twists, turns and close escapes, but little logic or believability. Campbell does a fine job, handling himself with serious aplomb. He shifts easily from third-person narrative to Ned's reflective first-person perspective, and gives each of the supporting characters their own, distinctive voice. His performance rises above the overly melodramatic material.