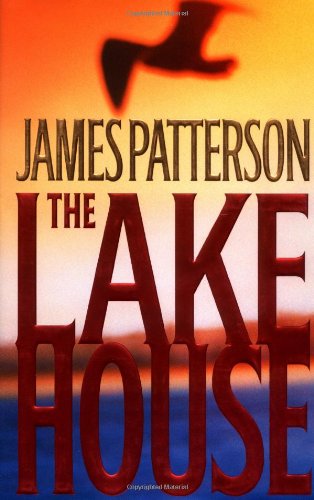 (1998), to which this is a sequel, has been Patterson's "most successful novel around the world," according to an author's note. That novel, about children genetically engineered to fly, also thrilled most critics. This one won't, despite some charms, and the reason manifests itself in the three paragraphs—paragraphs, mind—that begin chapter 41: "They were elated to be together again—the flock! The tribe! The family!" Patterson tends toward shorthand writing, and generally it works in his favor, but the problem here is that exclamation points do not engender deep emotions within readers! . And the novel is strewn with both, as well as with too much dumbed-down prose. The plot isn't much to boast about, either. In the original, Max the flying bird-girl and her "siblings" were menaced by the mad scientists who ran the vile laboratory known as "the School," but were helped in escaping by erstwhile narrator Frannie O'Neill, a veterinarian, and Kit Brennan, an FBI agent. Here, Max and her five siblings are menaced by the mad scientist who runs the vile laboratory known as "the Hospital" but are helped by erstwhile narrator Frannie and Kit. So what's new? Not much, other than a few neat touches (for instance, the villain, Dr. Ethan Kane, is addicted to M&Ms) and—in by far the best section of the novel, not coincidentally one in which Patterson slows down—a truly moving description of how Max and the oldest male bird-child mate. The rest is an extended hunt and chase, as Kane goes after Max and her siblings in a medical conspiracy so outrageously unbelievable that readers will blink in wonder. The pages move like the wind that lifts Max's wings, of course, but Patterson can, and has, done far better than this.