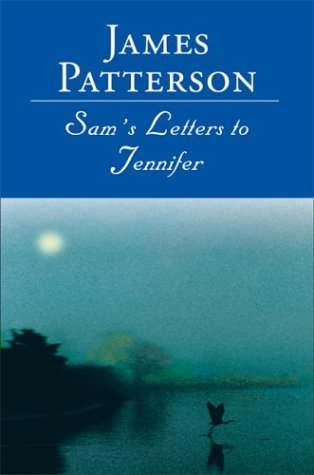 Unlike Patterson's Alex Cross thrillers, this sentimental tale does not translate well to audio. The plot twists seem all the more absurd when read aloud, and the audiobook's maudlin music, inserted during the story's poignant moments, is as distracting and disturbing as a TV laugh track. Jennifer, a newspaper columnist who's grieving the death of her husband, has more reason to mourn when her beloved grandmother, Sam, falls into a coma. Jennifer rushes to Sam's home in Lake Geneva, Wis., where she finds a packet of letters addressed to her. The letters detail her grandmother's life story, including an affair she had with a mysterious man. Jennifer takes comfort in the letters, and at the same time, embarks on her own romance with Brendan, an old friend. Heche's thin, mousy voice is perfect for the perpetually worried Jennifer, but she rarely varies her intonation, not even for Brendan's dialogue. Alexander does a better job as Sam, conveying the elderly woman's concern for Jennifer, but her performance isn't sufficient to elevate this flawed audiobook.