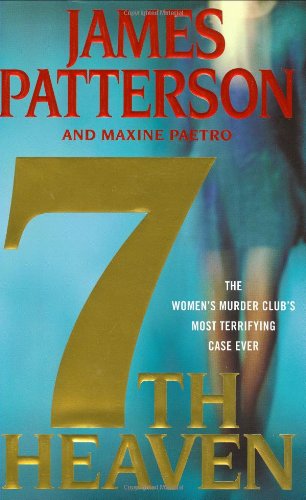 At the start of the gripping seventh Women’s Murder Club thriller from bestseller Patterson and Paetro (after 2007’s ), San Francisco is still haunted by the disappearance of Michael Campion, the much-adored teenage son of a former California governor, three months earlier. Following up on a tip that Michael was last seen entering a prostitute’s house, homicide inspector Lindsay Boxer and her new partner, Rich Conklin, are shocked when the hooker immediately confesses that Michael, who had a heart defect, died during sex and she disposed of his body. Lindsay’s ADA pal, Yuki Castellano, is sure she has a slam-dunk case, but the trial soon takes a bizarre turn. Lindsay and Rich also scramble to track down a serial arsonist responsible for murdering a string of wealthy couples. Lindsay races to put the pieces together before the fires hit too close to home. In true Patterson style, the reader is privy to Lindsay’s thoughts as well as the killers’, ratcheting up the suspense an extra notch. Fans won’t be disappointed with the twist at the end that not even Lindsay sees coming.