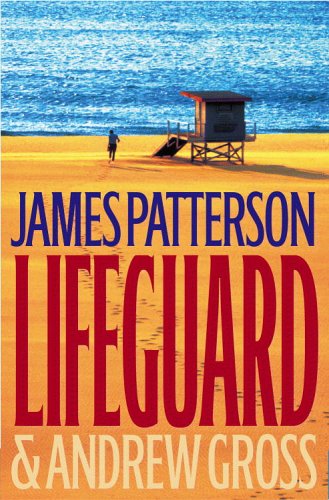 Beach bum Ned Kelly, a part-time lifeguard, pool guy and errand runner in Palm Beach, Fla., has just scored with beautiful, rich Tess McAuliffe. Life sure is looking up, especially from his days back in chilly South Boston. He's looking forward to another round with Tess, but first he has to help some smalltime hoodlum pals commit a $60-million art heist. It's supposed to be an easy job, but everything goes to hell—the paintings they were after weren't even there—and soon enough his pals are all dead, as is Tess. Ned goes on the run, accused of the murders and the heist as well. He flees back to Boston, but gets caught by cute-as-a-button FBI agent Ellie Shurtleff, assigned to investigate the case for the agency's Art Theft and Fraud department. After some rough stuff, he takes her hostage and in short order they've bonded. Ellie can see that Ned's a good guy who could never have committed the crimes he's charged with, so the two of them join forces to bring down the actual thieves and killers. It's a twisty story that will engage the interest of beach-goers everywhere, whose sun-addled brains will put up with pedestrian writing and an improbable plot just to find out exactly whodunit and why. )