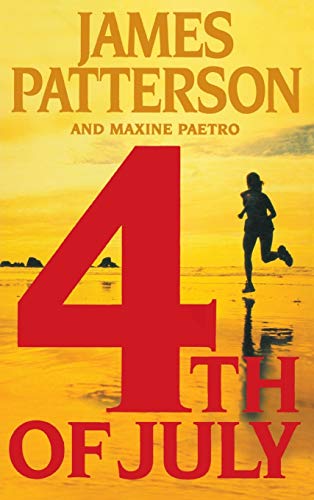 Mega-bestseller Patterson teams up with journalist/novelist Paetro for a rousing fourth installment of the Women's Murder Club series. This time, bright, tough SFPD Lt. Lindsay Boxer is battling police brutality charges while chasing down a clan of murderers. When a botched police arrest of two gun-toting minors expands from a shaky preliminary hearing to what promises to be a nerve-rattling jury trial of Lindsay, she flees the pre-trial media frenzy for the serene haven of sister Cat's house in Half Moon Bay. But instead of finding relaxation and romance with her Homeland Security beau, Lindsay becomes embroiled in the ruthless crimes of a troika of killers who've been slashing and flogging victims all over town. With surprisingly little aid from the Murder Club, Lindsay performs her detective handiwork (and steps on the toes of Half Moon's police chief). As more bodies surface, sketchy suspects like a smitten grease monkey and a slimy porn star emerge, then the murderous threesome set their sights on Lindsay. Back in San Francisco, Lindsay is acquitted; she then rushes back to Half Moon Bay to apprehend the elusive villains and put to rest her unresolved first homicide case as well. Heroic super-sleuthing, a steadily gripping plot line and 146 snappy chapters add up to suspense fiction euphoria for Patterson's legion of fans.