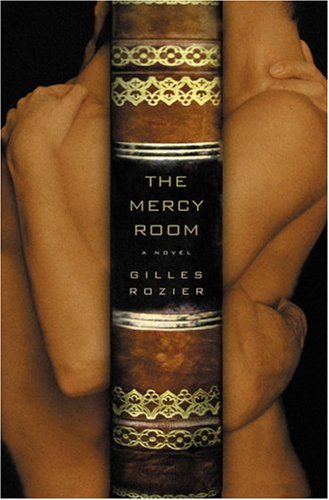 Thought provoking but ultimately disappointing, this novel by the director of the Center for Yiddish Culture in Paris attempts to probe the psyche of a Vichy collaborator who falls in love with a Jew and hides him in the family cellar. In a small French hometown, the narrator, who remains nameless—and whose gender also remains unspecified throughout, though some hints are dropped—teaches German at the local girls' grammar school and also translates documents for the Gestapo. Cold and unfeeling, the narrator can only summon up passion for German language and literature, particularly for forbidden works by Jewish authors like Mann and Heine. As the war rages on, the narrator drives his or her neglected spouse to commit suicide; obsesses about a sister's boisterous sex life with her Nazi boyfriend; and sneaks a Jew, Herman, out of Gestapo headquarters and into the narrator's cellar, where the two become lovers. When they aren't having sex, they're discussing literature: Herman learns German and the narrator becomes expert in Yiddish. In probing the thin line between heroism and collaboration, Rozier draws coy parallels between the otherness of homosexuals and that of Jews in Nazi Germany. While that may seem daring, or titillating, in Europe, it's unlikely to win fans here.