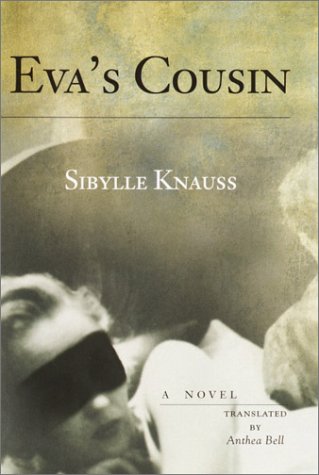 In the sweltering summer of 1944, Germany's citizens were trapped between the Allied bombing raids and the fear-driven virulence of Hitler's faltering government. But for 20-year-old Marlene, invited by her cousin, Eva Braun, to stay at Hitler's mountain retreat in Berchtesgaden, the summer was one of sexual and social awakening. Marlene is initially blinded by the unaccustomed luxury, but she turns out to be both sensible and sensitive. While she has an affair with an SS officer, she also hides a young Russian boy who has escaped the work camps. Based on interviews with Braun's real cousin, the novel is a sympathetic portrait of an innocent girl who, while she seems ensconced in the heart of the Nazi empire, is actually a resistance force of one. An older, disenchanted Marlene looks back on these events and says that the entire country was steeped in guilt and shame: "We remember gray-faced people whom we saw passing by, and we remember that we saw them in the knowledge that they were lost." When Knauss implies that Marlene's experience can explain mass support for the Nazi regime, the moral center of the book falters, but her sparely poetic and intense portrait of a young girl caught between her own ethical code and the promise of power is unrelentingly powerful. A bestseller in Germany, the narrative is adeptly translated by prize-winning Anthea Bell, who has also rendered W.G. Sebald's works into English; it may well make Knauss's international reputation. Readers must judge for themselves whether the protagonist's description of her family as outspoken anti-Nazis is revisionist history, but her memories of Hitler and his entourage are bound to excite interest.