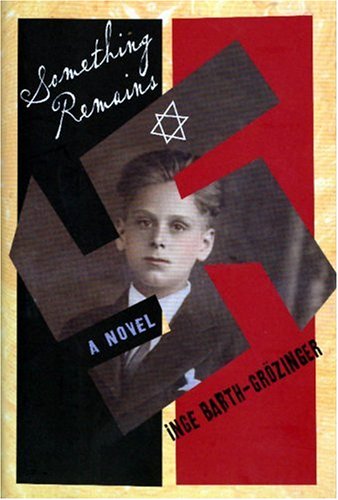 When the Nazi Party takes over the German government, 12-year-old Erich Levi notices that his once vibrant household has turned somber. "His mother hadn't laughed as often as usual, and his father's mischievous face suddenly looked gaunt." Things also change at school. Daily, Erich faces humiliations by cruel teachers and classmates, and Jews are excluded from extracurricular activities, including sports. The most painful development is that people who once spoke openly to his family now look the other way and refuse to do business with them. Erich's best friend, Kurt, joins the Jungvolk (the junior section of Hitler Youth) and no longer acknowledges Erich for fear of the consequences. Erich struggles to understand why Hitler hates Jews ("We're Germans ourselves!" the boy points out). Life continues year after year in the tranquil village of Ellwangen, but just below the surface brews a mixture of anger and hatred, making life for the few Jewish residents intolerable and dangerous. First-time author Bart-Grözinger wrote Erich's story after doing a research project with her students on the Jewish community in Ellwangen during the Nazi regime (see Children's Books, Oct. 23). "A mixture of fiction and historical fact," according to an author's note, this chilling story asks readers to speculate how the Holocaust could have happened. The child's viewpoint gives the events immediacy, and the author's note offers further historical details about the Levis after they safely emigrated to America. Ages 10-up.