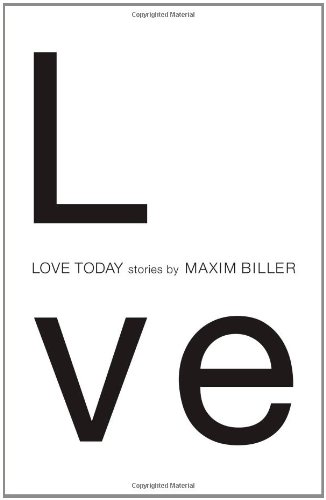 In the 27 brief stories in German author Biller's collection (his first to be published in the States, and magnificently translated by Bell), characters fall in love, have affairs, spy on their neighbors, break up and do everything in between, all of which is described with a mix of chic simplicity and Hemingwayesque poignancy. In “The Mahogany Elephant,” a seemingly banal exchange between two reunited lovers leads to a crystallization of their relationship. In “Baghdad at Seven-Thirty,” two people making small talk at a bar come to reveal a complicated bond. In “Melody,” a troubled couple's expansive romantic lives are distilled into just over two pages. Some stories disappoint, such as “In Bed with Sheikh Yassin,” about a justifiably reluctant bride who fantasizes about another man on her wedding day. Biller's chief concerns—fidelity and longing—are examined from every conceivable angle, and the stories, short as they are, carry an unexpectedly powerful emotional wallop.