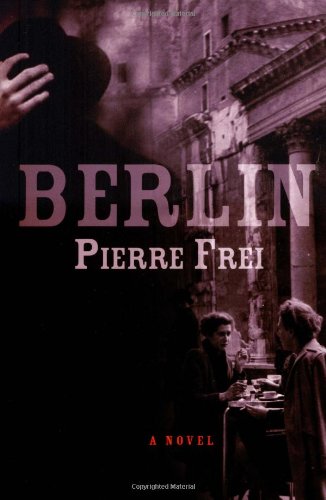 A serial killer stalks the war-torn streets of post-WWII Berlin, preying on beautiful, blonde women, in Frei's disappointing debut thriller—a bestseller in Germany. Each of the victims is shown being viciously murdered, then a long flashback tells the victim's story up to her death. Because the reader already knows how and when the young woman's life will end, there's no surprise or suspense when that end arrives. Likable German police Insp. Klaus Dietrich must work with John Ashburner, a U.S. military police captain, to find the murderer. The serial killer's character is never explored in any depth (he's driven insane because a woman laughs at the size of his penis), and his actions are so simple-mindedly brutal that a certain feeling of disgust begins to creep over the reader long before the killer's identity is finally revealed.