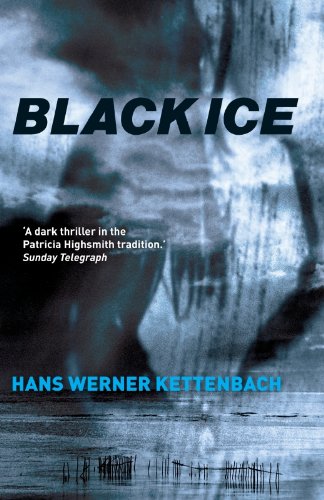 Was 46-year-old Erika Wallmann's death an accident or suicide? Neither, according to Jupp Scholten, a low-level employee in the civil engineering firm run by Wallmann's richer, older husband, in Kettenbach's slow-paced and dated 1982 novel, his first to be published in English. Despite the husband's obvious motive—the firm was owned by his wife—the police conclude the death was accidental, but Scholten can't let the matter go, for two reasons. Erika once confided in Scholten, hinting that her marriage to the boss was on the ropes, but the biggest motivation for the clerk is that his life is so unrelentingly depressing. His ailing shrew of a wife makes his home life miserable; his job is deadly dull; he's filled with bitterness and anger; and he wants to take down his hated boss. The mystery of Erika's death is compelling enough, but there's barely anything else for a reader to relish, from the unlikable characters to the turgid prose (possibly a translation issue).