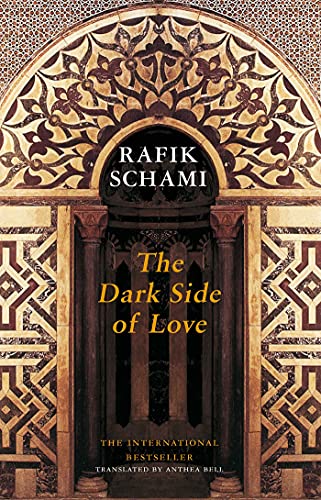 The Dark Side of Love

LIke the mythopoeic India of Salman Rushdie’s , the main protagonist of Schami’s encyclopedic, jigsaw puzzle of a novel is a country: Syria. In telling the story of a Romeo and Juliet–like romance between Farid Mushtak and Rana Shahin, two teens in Damascus in the late 1950s, Schami goes back through their family history, to the Ottoman era, and forwards to 1970. The baroque feud between their families is a microcosm of the internal, patriarchal violence from which the whole country suffers. George Mushtak and his bride, Laila, appear in the Christian village of Mala and begin to make inroads on the power base of Mala’s most powerful man, Jusuf Shahin, beginning a multigenerational feud that creates a legacy of violence—George persecutes his own, Elias, who flees to Damascus, and Elias in turn persecutes his son, Farid; Rana well remembers how her aunt was the victim of an honor killing. Rana’s bullying brother, Jack, marries her off; Farid goes from a punitive stay in a monastery to intensifying persecution and incarceration because of his dissident politics. Through Farid and Rana’s romance, Schami gives voice to the entire chorus of Damascus life. Which is why, despite the grim plot line of revenge, this is essentially a joyous book, an exile’s book of love and a surprisingly fast read. Schami, a major international talent, has a broad range, from the scatological to the sexually comic to the painful, and deserves to establish an American audience.