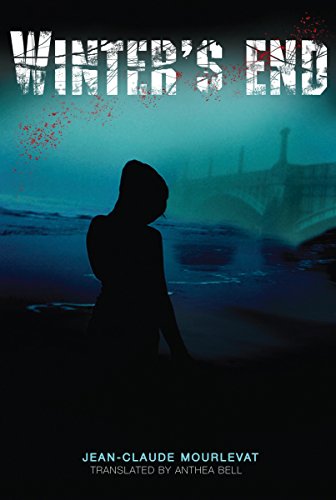 Mourlevat ( ) tells a riveting dystopian tale set in an unnamed country. Life is grim and austere for the children of resistors, whose parents lost their lives during a bloody revolution. They reside in prisonlike boarding schools and are allowed to leave the grounds only a few hours a year to be comforted by their consolers, parent figures assigned to be their counselors. When teenagers Milena, Helen, Bartolomeo and Milos run away from their neighboring schools, they not only put themselves in danger but also threaten the safety of classmates, who incur punishments in their place, and their consolers, who aid in their escape. Tracing the tense cat-and-mouse chase between the young fugitives and the vicious authorities (who track them with man-dog hybrids), the story unveils secrets about characters' histories and the bonds that tie them together. Teeming with heroic acts, heartbreaking instances of sacrifice and intriguing characters—such as the horse-men, a tribe of gentle giants willing to fight to the death for their masters—the book will keep readers absorbed and set imaginations spinning. Ages 14–up.