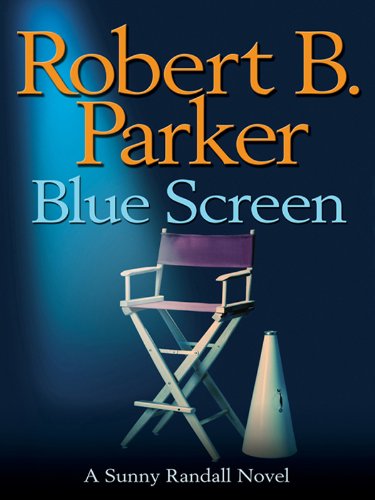 Bestseller Parker's two non-Spenser leads, Boston PI Sunny Randall, and Paradise, Mass., police chief Jesse Stone, join forces in this breezy, fast-paced whodunit. Buddy Bollen, a sleazy Hollywood producer, hires Sunny to protect his girlfriend, Erin Flint, a stunning action star who's trying to become major league baseball's first female player, for Buddy's franchise, the Connecticut Nutmegs. When one of Erin's entourage turns up dead, Sunny discovers that the deceased was Erin's younger sister, Misty, and that the two share a sordid past. Since the murder takes place on Jesse's quiet turf, the detective and the police chief, both of whom are on the rebound from failed marriages, must take each other's measure and are soon sizing each other up romantically. While the mystery's resolution may be fairly predictable, the witty byplay between the principals and the convincing portrayal of their burgeoning relationship will leave Parker fans eager for the next book to feature Sunny and Jesse as sleuthing and romantic partners.