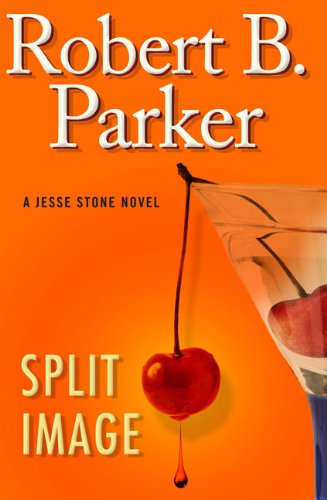 Bestseller Parker's enjoyable ninth novel featuring Paradise, Mass., police chief Jesse Stone (after ), focuses on Stone's deepening connection with PI Sunny Randall, the star of her own series ( , etc.). Both Jesse and Sunny are still recovering from failed relationships, and Parker does a nice job of integrating their separate therapy sessions (in Sunny's case, with Susan Silverman, the significant other of Parker's best-known detective, Spenser) with two criminal investigations. The parents of 18-year-old Cheryl DeMarco ask Sunny for help in getting Cheryl out of a religious cult, while Stone probes the gunshot murder of Petrov Ognowski, a mob soldier whose boss, Reggie Galen, is the next-door neighbor of another gangster. Neither case is particularly compelling on its own, but they effectively serve as plot devices for the main characters to understand more about themselves and each other.