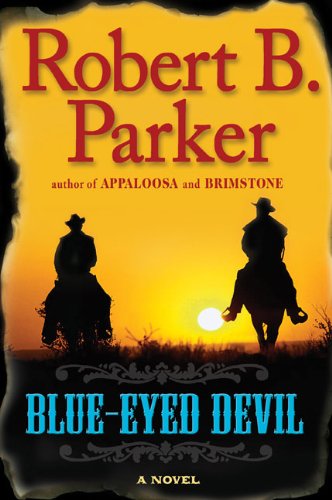 This excellent posthumous western from bestseller Parker (1932–2010) continues the saga of gun-slinging saddle pals Virgil Cole and Everett Hitch (after ) as they trade wisecracks and hot lead with back-shooting owlhoots and murderous Apaches in the town of Appaloosa. Cole and Hitch used to be the law in town, but now Appaloosa has a corrupt, ambitious, and deadly police chief named Amos Callico backed up by 12 rifle-toting cops of dubious background, and though Callico sees Cole and Hitch as impediments to his plans for extortion and high political office, his threats don't worry the boys much. Meanwhile, Cole kills the son of a prominent rancher in a fair fight, renegade Apaches plan an attack on the town, and a mysterious dandy arrives in town with a sinister agenda. Fortunately, Cole and Hitch are smart and resourceful, and there's trickery, gunplay, and throat-cutting until only a few folks are left standing. Lean, fast, and full of snappy dialogue, it's everything a series fan would expect.