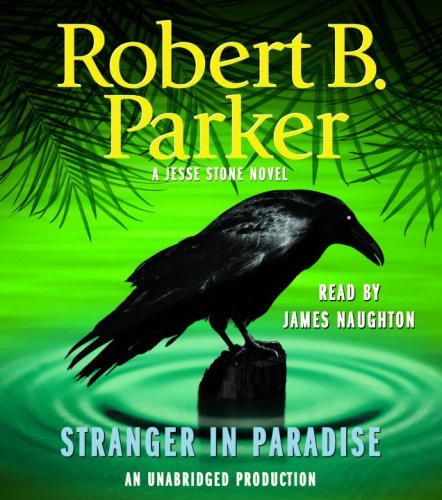 Even if Parker's series about smalltown Massachusetts police chief Jesse Stone doesn't rank as most fans' favorite dish in the bestselling author's deli, listeners should enjoy James Naughton's clean and crisp way of bringing fictional characters to life. His performance alone is worth the price of admission. He makes Stone's wisecracks understandable and pungent. By lowering his voice just a bit and giving it some rougher edges, Naughton plays ex-con/hit man Wilson “Crow” Cromartie. A mobster has hired Crow to kill his wife and kidnap his daughter, but Crow has other ideas and needs Stone to stay out of his way. Will Stone step aside or will he join up with his former foe to save the women? There's no prize for guessing correctly, but the exciting story provides a fun way to pass a few idle hours.