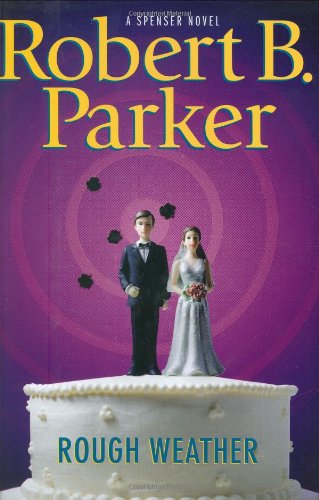 Spenser, the redoubtable Boston PI, struts his stuff in this 36th entry in the series, but may leave some readers wondering if his ethics will bear even casual examination. When Heidi Bradshaw hires Spenser to “support” her at her daughter's wedding on Tashtego Island in Buzzards Bay, Mass., an old nemesis of Spenser's, the Gray Man, who almost killed Spenser in (1977), also shows up on the island. Spenser is unable to prevent the kidnapping of the bride or the deaths that attend it. Assisted by a cadre of familiar players, Spenser persists in trying to find the missing bride in spite of warnings from the Gray Man. The trademark banter and snappy dialogue may seem more forced than natural. Spenser displays his machismo in dealing with a muscle builder and his detective skills in figuring out the Gray Man's connections to the case. A troubling conclusion produces one resolution and the promise of further consequences in the next installment.