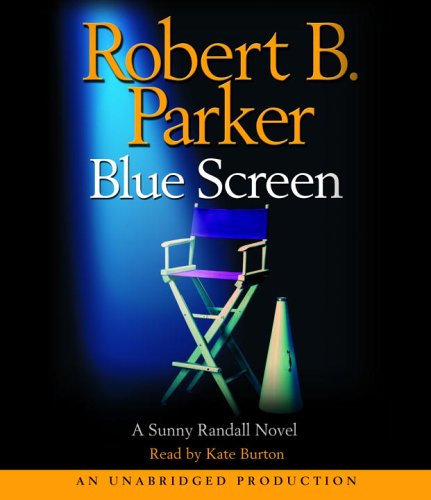 Parker's latest mystery brings two of his series characters, Boston PI Sunny Randall and Paradise, Mass., chief of police Jesse Stone together for the first time. Zillionaire Buddy Bollen hires Randall as bodyguard to his live-in girlfriend, the minimally talented but beautiful and athletic Erin Flint, who has starred in several movies Bollen's produced. As the owner of a baseball team, he wants Flint to be the first female major league player. Flint's fear of physical reprisal against her as she attempts to break the baseball gender barrier leads to the hiring of Randall. When Flint's assistant is found dead, Stone joins Randall, professionally and romantically, to solve the murder. Parker, as usual, delivers a fine novel, whose serviceable plot exists primarily to showcase his well-drawn characters. Although she may upon occasion lose track of whose voice is whose, Burton does an admirable job of delivering Parker's dialogue, which is as stylistically unique as a David Mamet play. Her first-person narration from Randall's point of view and expository passages are nicely performed, bringing just the right amount of world-weariness to her characterization.