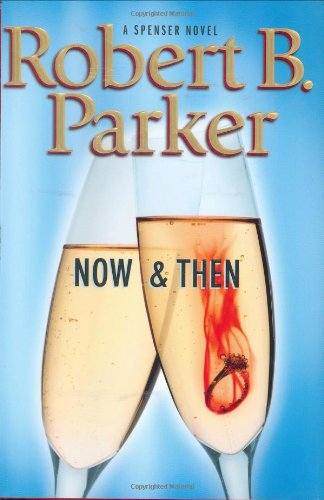 When a client who suspects his wife is cheating on him is murdered in Parker's 35th snappy Spenser adventure (after ), the Boston PI takes it personally, not only because the case resonates with Spenser's past history with love interest Susan, but also because, like Dashiell Hammett's Sam Spade, Spenser feels he can't let a client get murdered without doing something about it. The repartee is up to Parker's high standards, and the detection is hands on and straightforward, with Spenser carrying the load. Since Spenser's aides, including the stalwart Hawke, outclass the heavies, Spenser has time to deal with the mysterious other man, Perry Alderson, whose academic background appears as suspect as his dealings with various subversive groups. This briskly paced cat-and-mouse game offers Spenser fans exactly what they've come to expect from the reliable Parker—no-nonsense action and plenty of romantic give-and-take between Susan and Spenser, who even find the subject of marriage intruding once more.