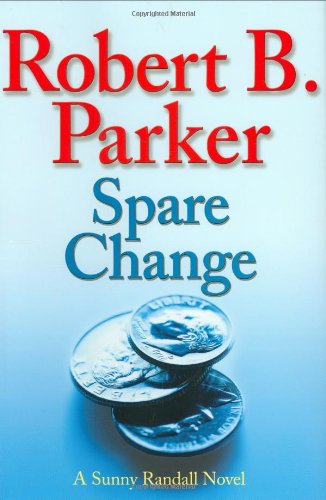 At the start of Parker's engaging sixth Sunny Randall novel (after ), the cop-turned-PI helps her father track down a Boston serial killer whose depredations begin again after a 20-year hiatus. The "spare change" killer executes victims with a single shot to the head, leaving three coins near the body. Sunny's dad, Phil, headed the old task force formed to catch the killer, who wrote Phil taunting letters as the killings piled up. A new killing and a fresh letter to Phil have him and Sunny serving as consultant and assistant respectively to a new task force. Gutsy Sunny takes the lead in identifying the most likely suspect, and then in playing him dangerously to get hard evidence. Parker's signature bantering byplay and some borrowings of characters from other series (notably Susan Silverman from the Spenser novels) will delight fans. The outcome is never in doubt, but Parker hits most of the right notes, and there's still ingenuity to his cat-and-mouse.